von Stiehl Winery & Skaliwags To Be Featured on Wisconsin Foodie 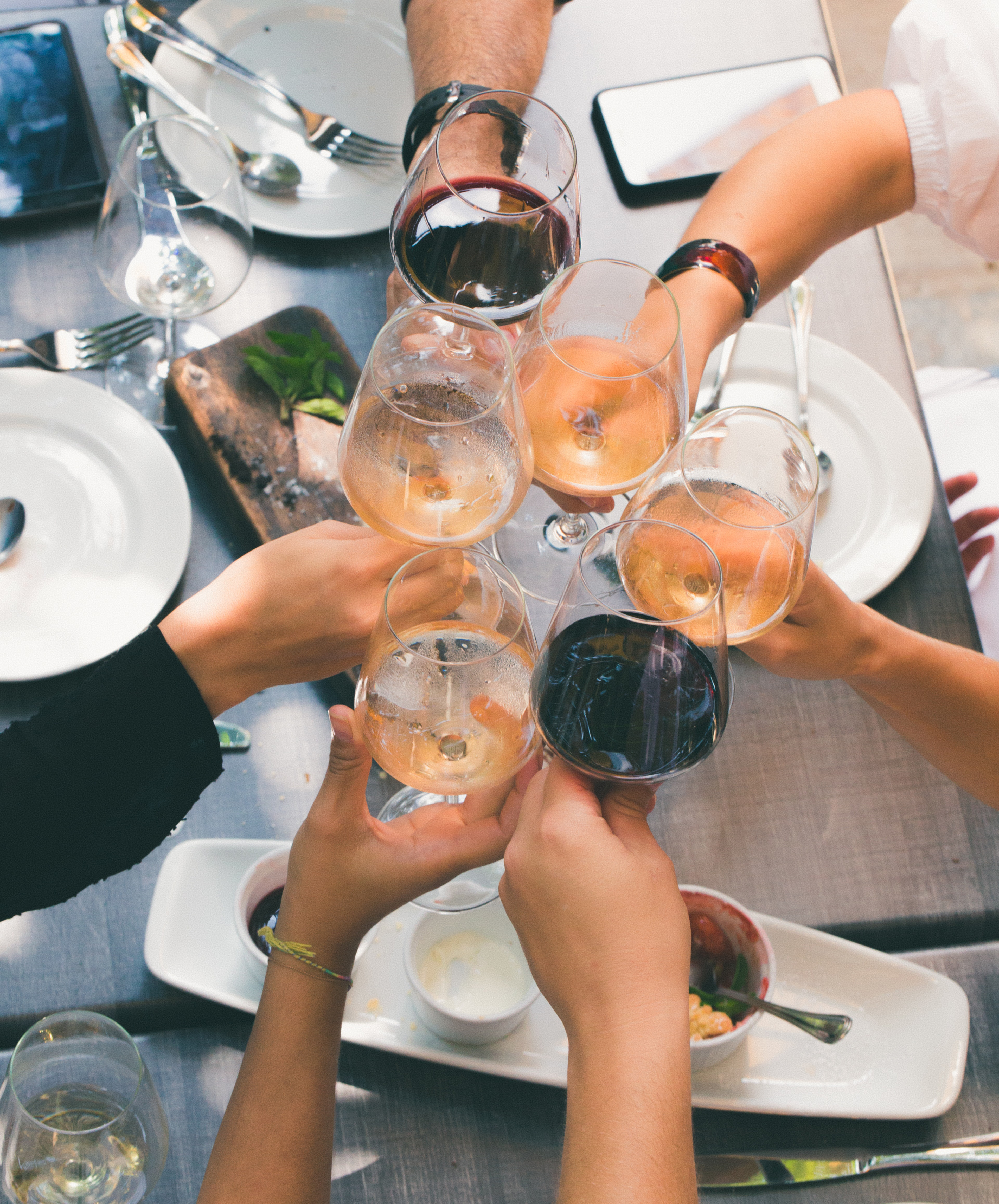 If you have never watched an episode of Wisconsin Foodie, it may be time to start!  Two Algoma businesses, von Stiehl Winery and Skaliwags Restaurant, are scheduled to be featured later in January on the Emmy® Award-winning television series dedicated to discovering the stories behind the food we eat.

You can tune in to your favorite Wisconsin Public Television channel January 24 – 28 2019, at various times.  Check out the broadcast schedule here.

If you would like to watch the premiere episode on January 24, 2019, you can make plans to attend von Stiehl Winery’s Premier Party at the Union Supper Club in Sturgeon Bay, from 6 – 8 p.m.

While at the party, enjoy complimentary samples of some of von Stiehl’s top wines! 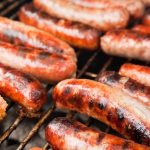 Tripe or Trippe? Depends Who You AskChamber, Community, Shanty Days, Special Events, Travel
Skip to content
Near me
40 miles