In 1993, the Shanty Days Committee approached Jerry Matuszek about starting a run/walk to coincide with the 3-day festival. “We didn’t have a run like other cities had, so they asked if I could start one,” says Matuszek. The long-time cross country and track coach seemed like the perfect person for the job. 25 years later, the Shanty Days 5K is still running strong.

Matuszek founded the cross country program in Algoma and coached the team for 32 years. He was also involved with the track and field program for over a decade, coaching as well as volunteering as an official. A cross country runner since grade school, Matuszek has had a love of running since the sports infancy, running for 2 years at Carthage College.

Matuszek became a teacher at Algoma, his first and last job, educating for 34 years. Matuszek, says that when they first started the 5K, they only had about 50 runners come to the event. “I wanted to make sure the run was accessible to all levels of runners, to encourage participation,” says Matuszek. Now the race sees anywhere from 550-600 annually, of all skill levels. 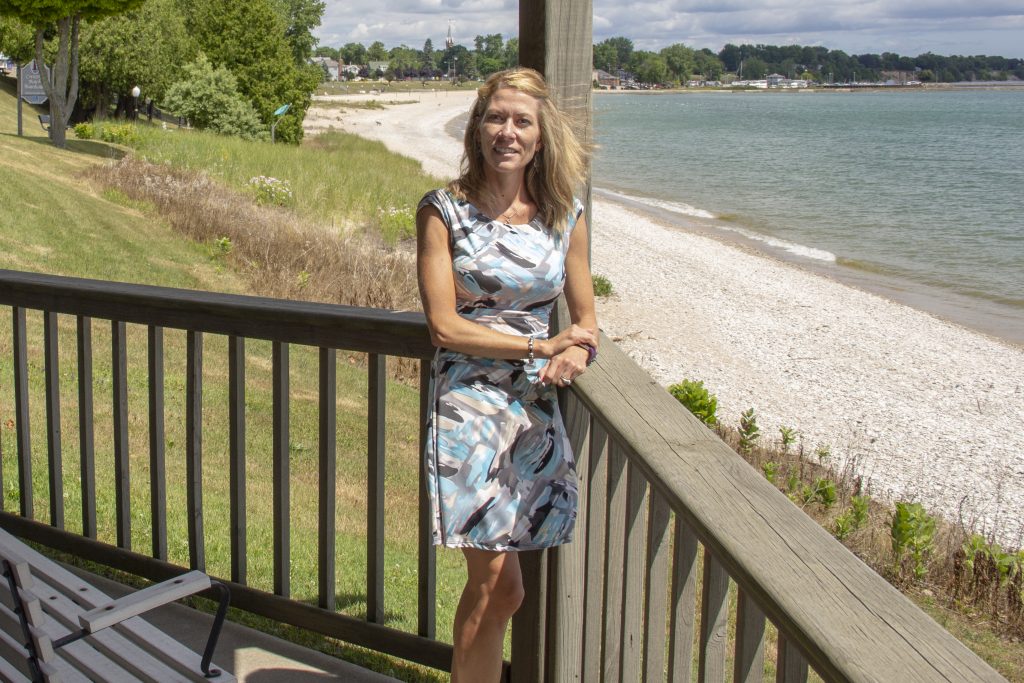 After 20 years of running the event, Matuszek was ready to hand off the run to someone else. So, he approached Jody and Rob Anderson, avid runners from Algoma. For 2 years, the 3 worked together, the Andersons learning the finer points of coordinating a race from Matuszek. Jody says of Matuszek, a Shanty Days Honoree in 2010, “Jerry is a real people person, and he helped us along the way.”

The Andersons are now in charge of the run/walk, which Jody says promotes health and wellness for the community. Jody, a nurse, and Rob, a physician, see the 5K as one of the better health-related offerings the community has.

Along with the change in leadership, came innovation and updates to the race. One of the first changes the Andersons wanted to make was in the route of the run. Originally, much of the race was run in the town’s industrial park area, but the Andersons decided to take advantage of Algoma’s aesthetics. “We have this beautiful lakeshore, and this great town, with all these great small businesses, why not have the run there,” says Jody.

Besides moving the race’s route, the couple also added chip timing for runners, online registration, and a Facebook page. Matuszek says, “It made the logistics easier, and gives the race credibility.” The Andersons also added the race to the Titletown Wellness Race Series, and the Run the Door Series, both which include multiple runs throughout the year.

“It’s been quite a big deal, it brings people from outside our community here, we’ve even seen runners from Poland, from Germany, and across the US to race and enjoy Shanty Days,” says Jody. As partners with the Titletown Wellness Series, Bellin Health promotes the Shanty Days 5k with billboards on highway 172 and I-41. Rob says because of the promotion and partnership, “We get a lot of people coming in from out of town, they make up the majority of our runners.”

Another addition the couple made, was the involvement of myTEAM TRIUMPH, an organization that helps people with disabilities participate in athletic events. Jody says they have seen a great response from the community and from myTEAM TRIUMPH, to where enough money was raised to purchase a wheelchair that can be rented out from the Algoma Community Wellness Center for races.

The race wouldn’t be possible without the help from numerous volunteers from the community. Jody says, “We have over 60 volunteers helping with everything, our fire and rescue department are amazing, helping with safety and traffic.” She says that having a community presence is important to the race. “It really seems to bring a lot of our community members together, from a volunteer perspective,” says Jody. Race day will feature a local DJ entertainment, a photo op station, and post-race refreshments will be provided by local grocers and farms.

One of the events’ highlights for many is the Kids Superhero Fun Run. The race features a slew of community members dressed as superheroes that run alongside the children, while the kids receive a cape of their own to run in, as well as balloons and ribbons. One of the core values the race organizers want to stress is family. “This is a family event, we are one of the very few 5ks that have family registration, up to five people,” says Jody. The race offers a discount for family registration.

Organizing, promoting, and coordinating a race like this is “a lot of work,” says Jody, “but seeing the people come together, being a part of the active community that is trying to do something healthy is all worth it.” Rob says that they have used the framework that Matuszek created, “and tried to improve every aspect of the race, and I think it’s a great run.”

For people seeking to register online, visit the Algoma Area Chamber of Commerce website, or the Shanty Days 5k Facebook page. Runners and walkers can also sign up on the day of the race in person, on Saturday, August 11, 2018. 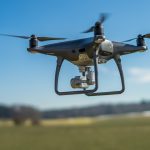 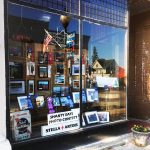