Music and Ribbon Cutting at The Grain Loft

On Tuesday, July 16, 2019 The Grain Loft, Algoma’s newest urban rustic wedding and event venue, will host musician Genevieve Heyward from 5-8pm.  Preceding the free performance and open house will be a ribbon cutting with the Algoma Area Chamber of Commerce at 4pm. 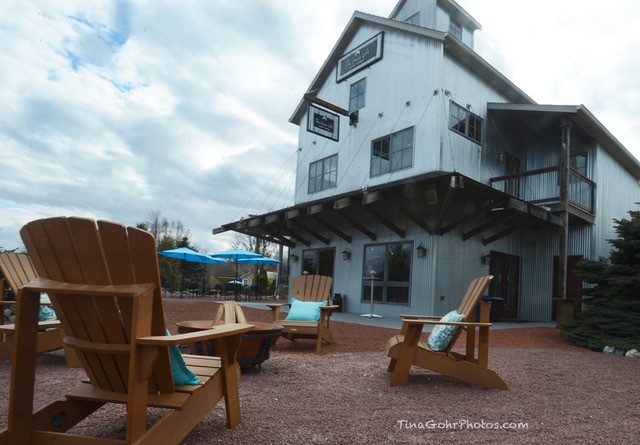 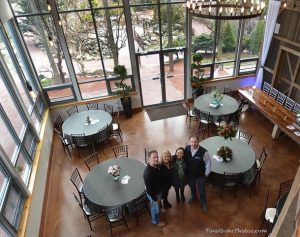 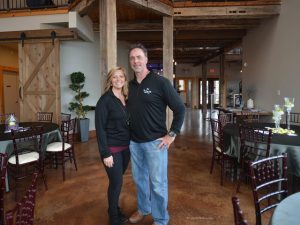 Guests are invited to wander the premises and explore the newly renovated areas including the Bridal Quarters, Man Cave, Beer Cottage, Outdoor Ceremony Space and Gardens while enjoying the music. Food will be provided by Caribbean Cruiser food truck. 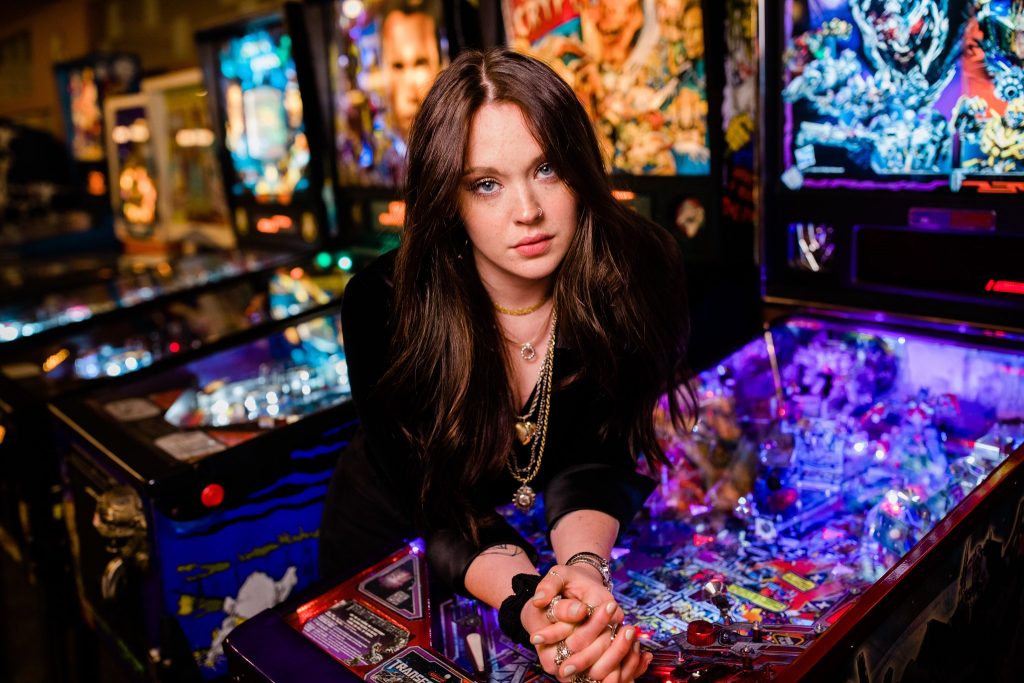 Genevieve Heyward will peform at The Grain Loft in Algoma on Tuesday, July 16, 2019. from 5-8pm

Genevieve Heyward is a midwestern Americana artist with a vocal range as dynamic as her personality. After releasing her debut album ( It’s Not Like Anyone’s Listening)  in 2017 and touring the US solo and with other side projects, she has recently joined forces with Wisconsin based Norwegian drummer & producer Marcus Trana ( Painted Recordings), multi-instrumentalist Nick Hoover (DeathFolk, Toivo) and a handful of musicians located both in the states and in Norway.

Together, they are working on her sophomore EP titled “The River”, (produced by Trana), due to be released in 2019 on Painted Records.

Hayward will be touring the Midwest after the release of “The River” EP before heading overseas to tour Scandinavia and northern Europe in October and November 2019.

The Grain Loft is owned and operated by Stacey and David Vecellio. The Grain Loft is located at N6975 HWY 42, Algoma. For more information, call 920-487-8300 or go to Facebook @grainloftwisconsin. 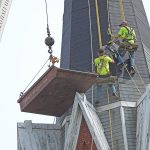