Algoma’s reputation as the top port for sport fishing in the Great Lakes is well-earned. Nowhere else will you find such a broad, consistent King Salmon, Steelhead and Brown Trout fishery. The record books don’t lie!

A Year Round Destination

March – April:  Brown trout in shallow water attract small boat trollers and
pier and surf casters as soon as the ice is out of the marina, and all spring. Rainbow trout (steelhead) and suckers are running the Ahnapee River and other area tributaries for the spring spawning run. Smelt can sometimes be found by dip netters and seiners off the piers after a warm spring rain.

May – July: Anglers find bountiful Salmon and Trout, including the prized King Salmon.

July  – August:  Chinook, Steelhead and Brown Trout are in force! The Chinook Salmon have grown a little larger and by the end of August are getting ready to enter the streams to spawn.

September  – October:   Fall anglers can experience some great near shore fishing with large Chinooks and Brown Trout of the season.  Kings and Steelhead begin to move closer and can be caught directly off-shore. 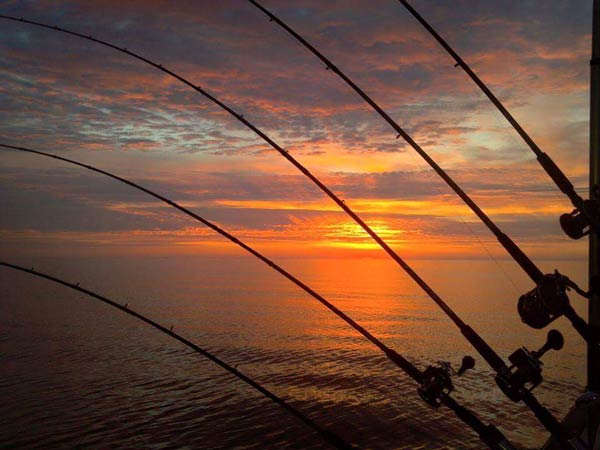 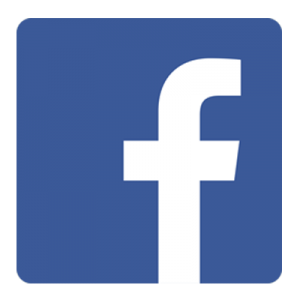 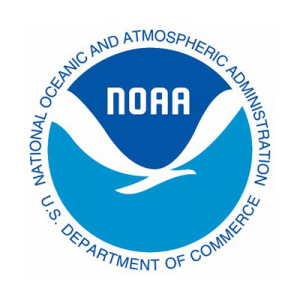 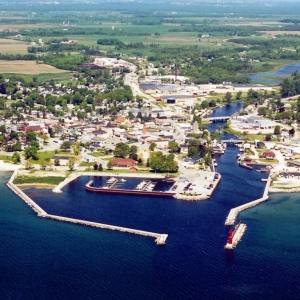 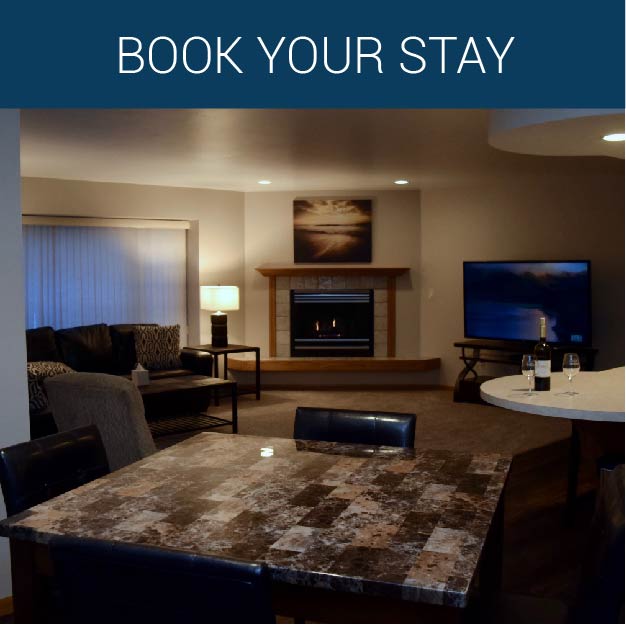 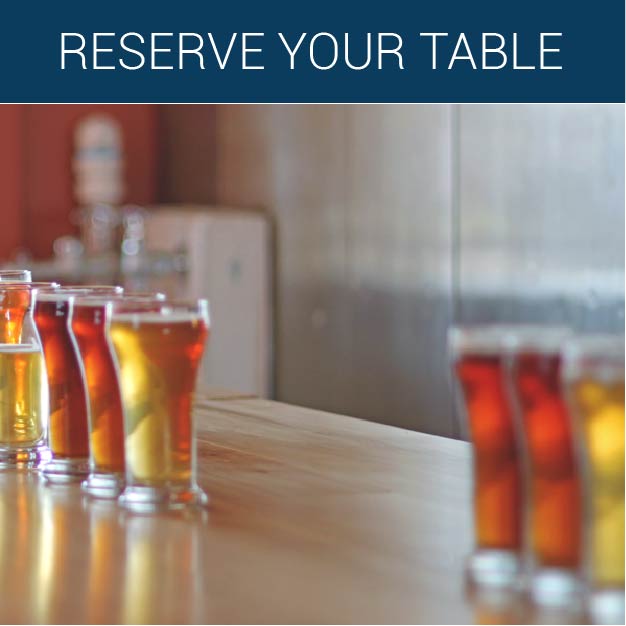 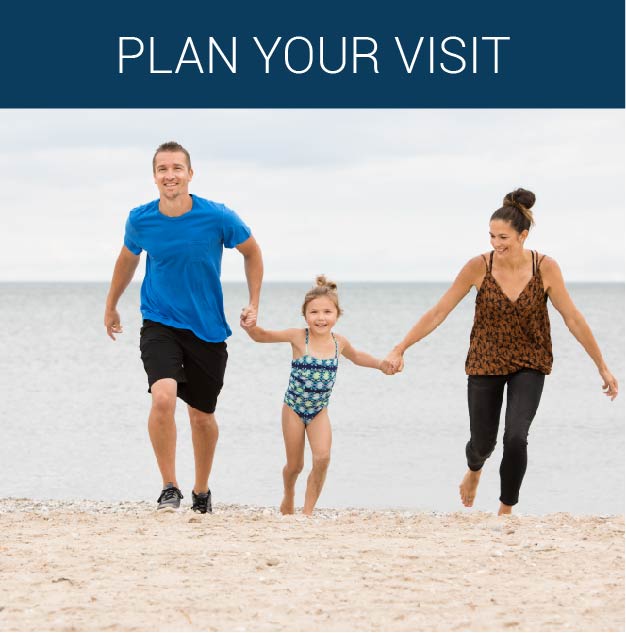