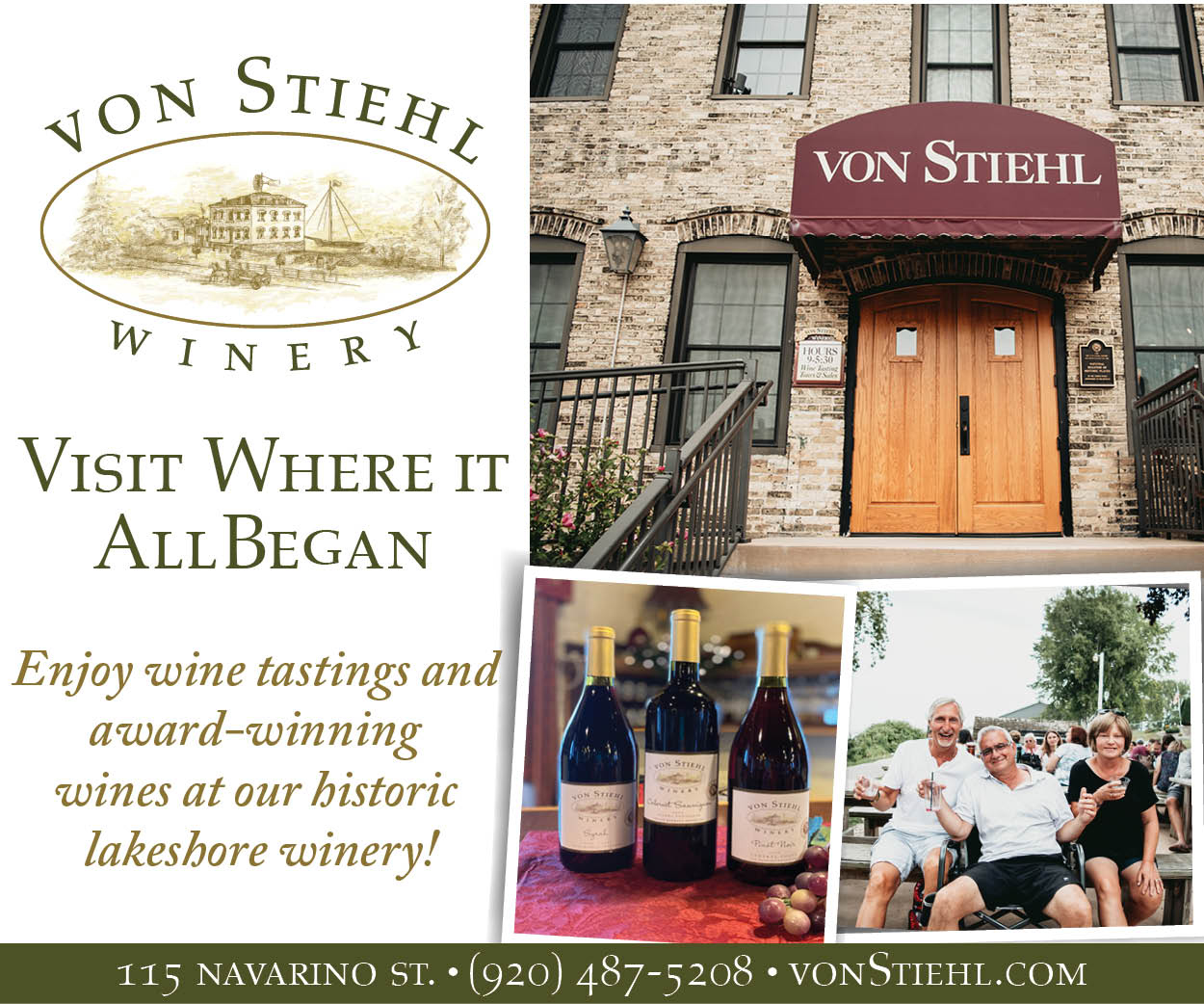 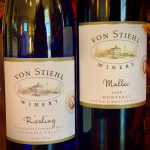 Algoma Sunday Farmers Market
Skip to content
Near me
40 miles